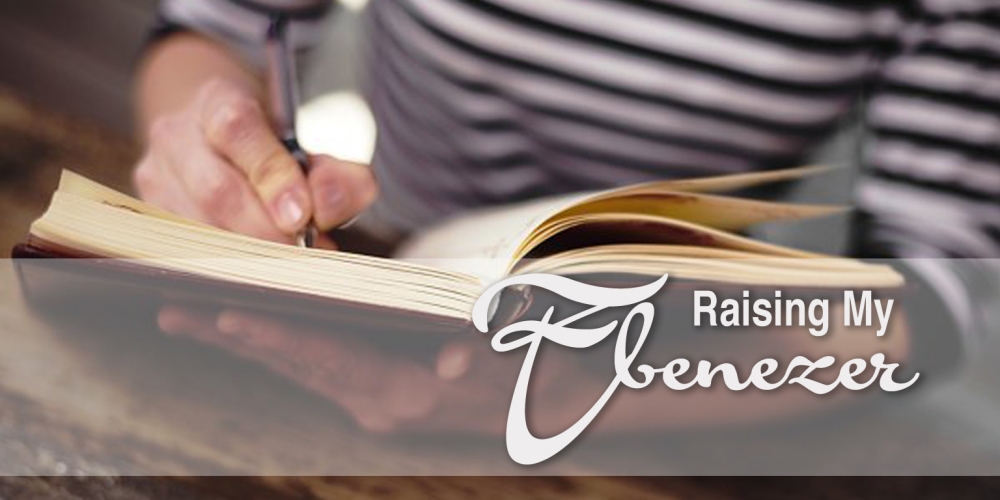 Before I jump into the content for today, I have two housekeeping items.

Shortly after we became engaged Jerry said he was given the same advice several times, “buy a wheelchair accessible couch, you will need it someday.”  I am happy to report that after more than 21 years Jerry has not yet needed that alternative.  Though there was that one night that I heard God say to me, “you have to put him to bed, you don’t have to look at him or talk to him after that, but you have to help him get to bed.”  Funny, after that situation was resolved between us, Jerry said he also heard God say to him, “you need to let her put you to bed tonight!”  Now neither of us can remember what that situation was even about. 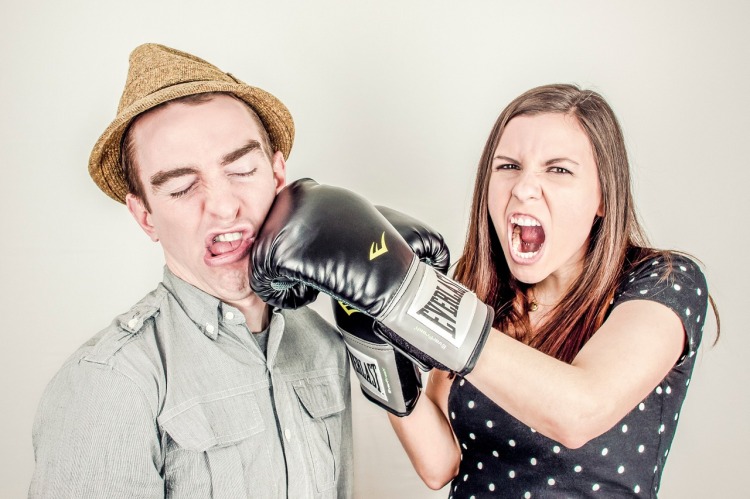 I can’t imagine you would think we never fight, but just in case I share that to assure you we do not always see eye to eye, we do disagree and fight.  Because we are both direct and don’t mince words, most (but not all) of our fights are intense but very short.

As we learned how to disagree, argue and make up, two points rose to the surface.  After talking these through we agreed to make these our rules for fighting fair:

Do we fight perfectly now?  Ha!  I am not sure anyone does.  But these two tips have helped us move forward more quickly than before.

What about you?  What are the “rules” or tips you and your spouse have for fighting fairly?  Let’s learn from one another.