If your family is like ours, stories come out of the woodwork when we gather together. This weekend we visited with Jerry’s family – his sister, brother and lots of extended family and friends. There are always a few golden oldie stories that you can count on being retold, here is one.

Jerry and his brother are baseball fans. In fact, as I write this they are on their way to a game. Jerry roots for the Detroit Tigers. Eric for the Cleveland Indians. Many 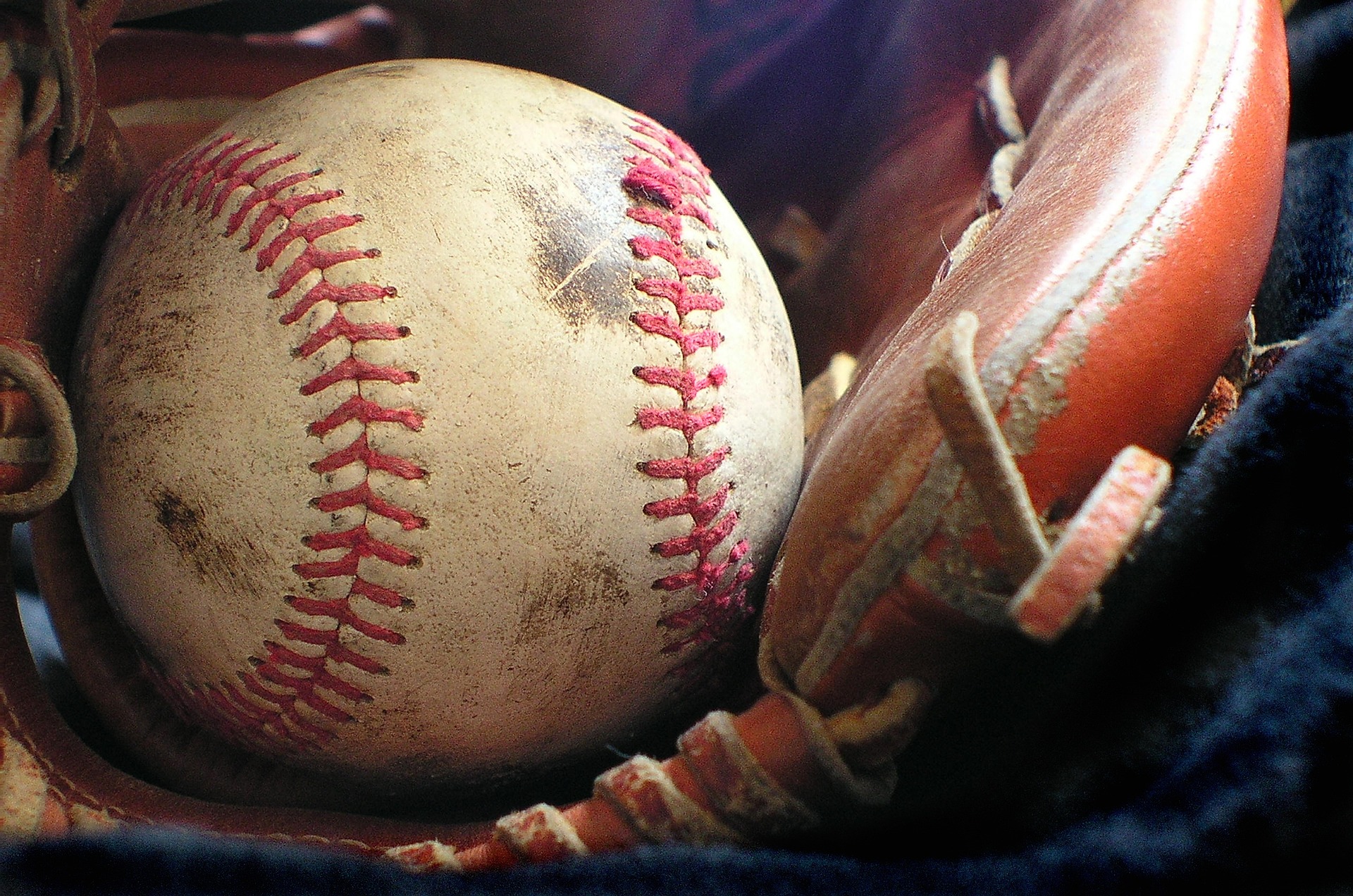 Jerry and Eric offered me a ticket to join them. Not being as fanatical about baseball as they are, I chose to go only to the last day game of the stand. The guys were at the stadium the previous night for a game that went into extra innings –  lots of them (see how technical my baseball knowledge is?). So many extra innings that the game had to be called around 1 am. It was announced that the game would be finished as a double header with the next day’s game.

The brothers said they were two of about 200 fans left in the stadium when they exited in the wee hours to come home. Didn’t I say these guys are die-hard fans? Don’t even get me started on what they did when Cal Ripken was celebrated for showing up to work for 2,632 days.

Anyway, after the guys got some sleep the three of us headed down to the stadium. We watched the conclusion of the previous game and then moved into the new game. At the end of the first inning Eric looked at Jerry and said, “she has already 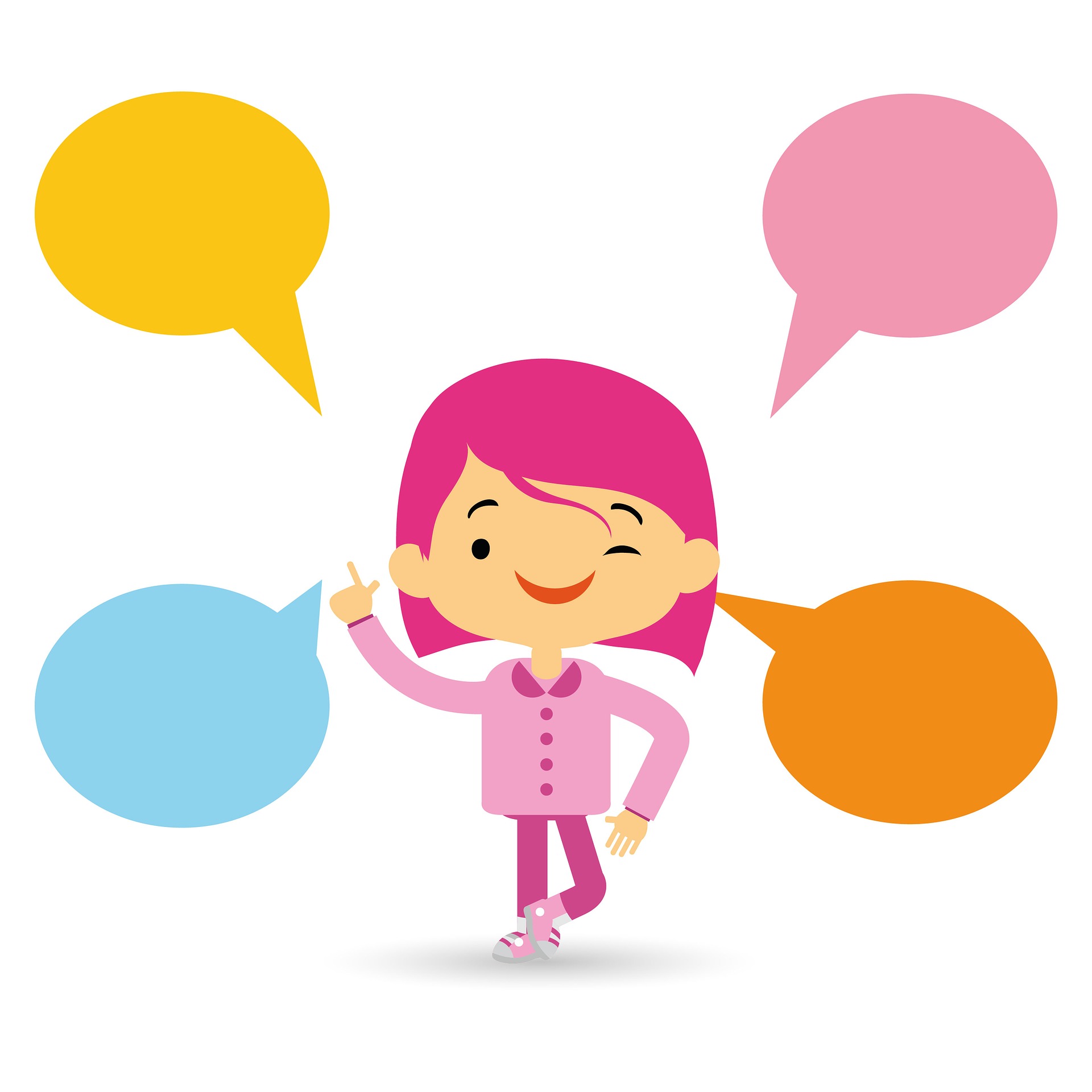 spoken more words in this one inning than we spoke in 13 innings last night!”

Good thing they love me, and I can laugh at myself. They still invite me to join them for baseball games, but more often than not I encourage them to go and enjoy their (quiet) time together.

Can you laugh at yourself?  It’s one of the best things Jerry and I do in our marriage. Do you have a favorite story that comes up when your family gets together?  I’d love to hear it! 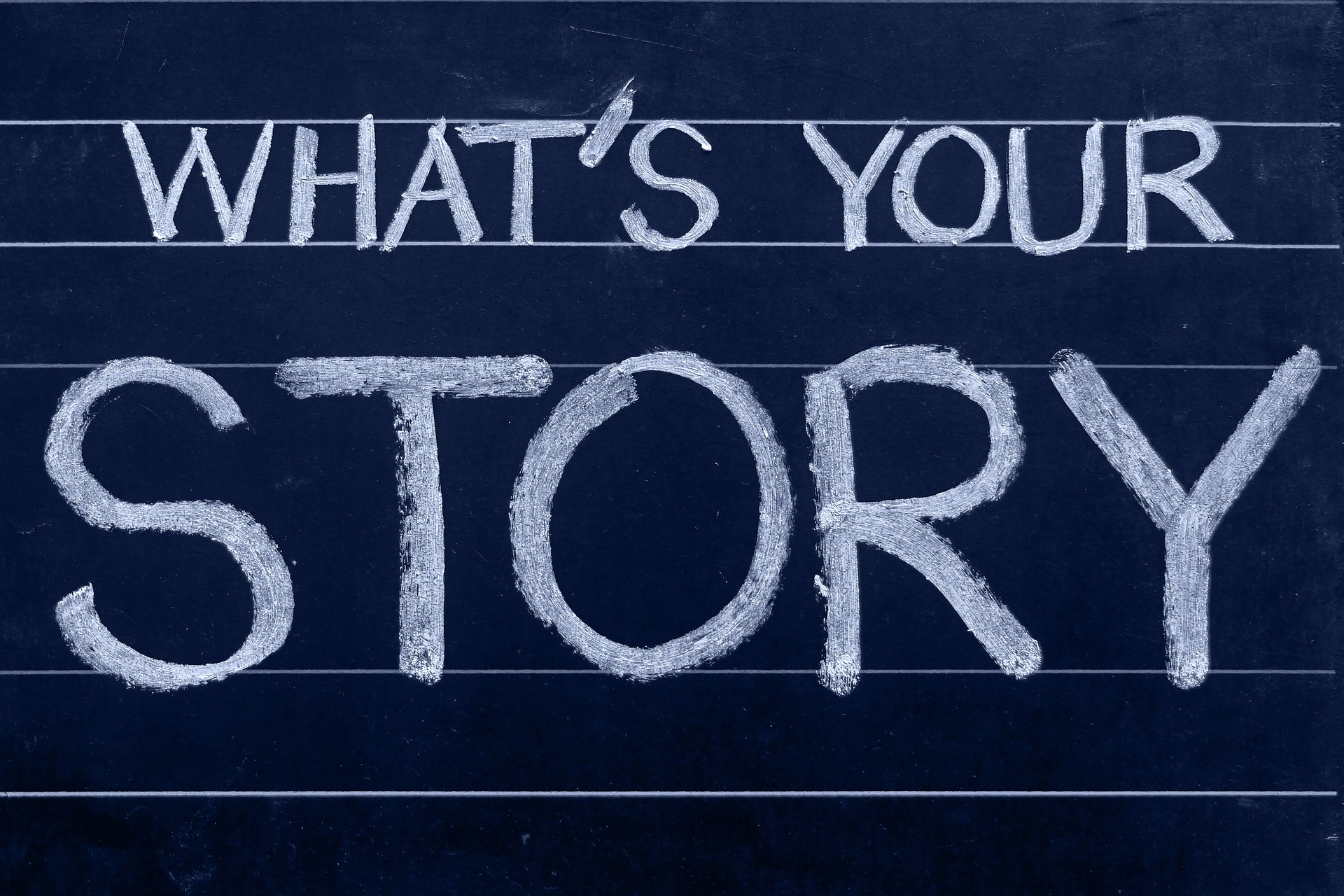