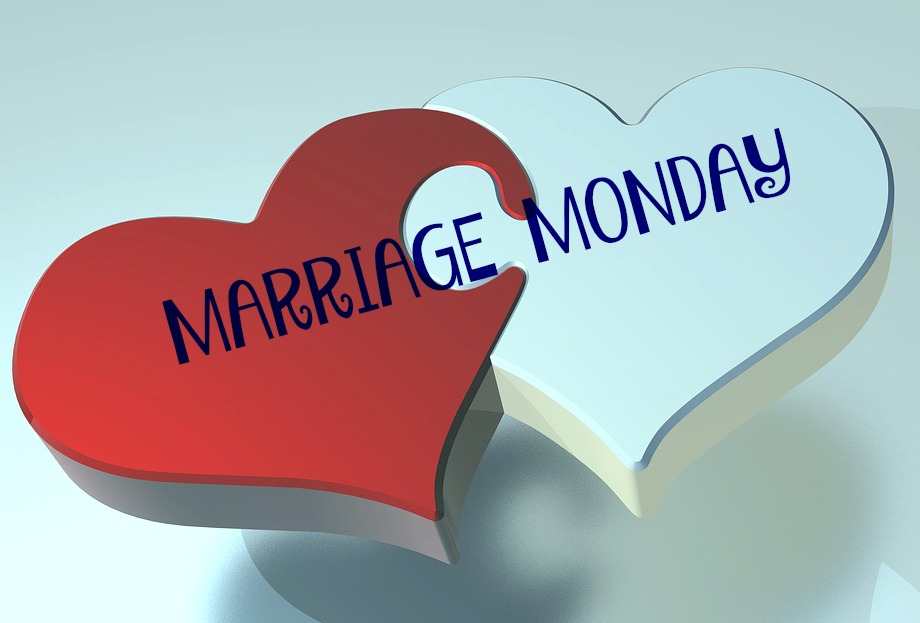 We were married in November, so started the holiday season right after we got back from our honeymoon. I was excited to cook our first Thanksgiving meal and share it with my husband.

I got up early to make the stuffing and prep the turkey for roasting. I made everything I could from scratch. It was a long day but it was truly a labor of love. I set the table with our newly gifted china. 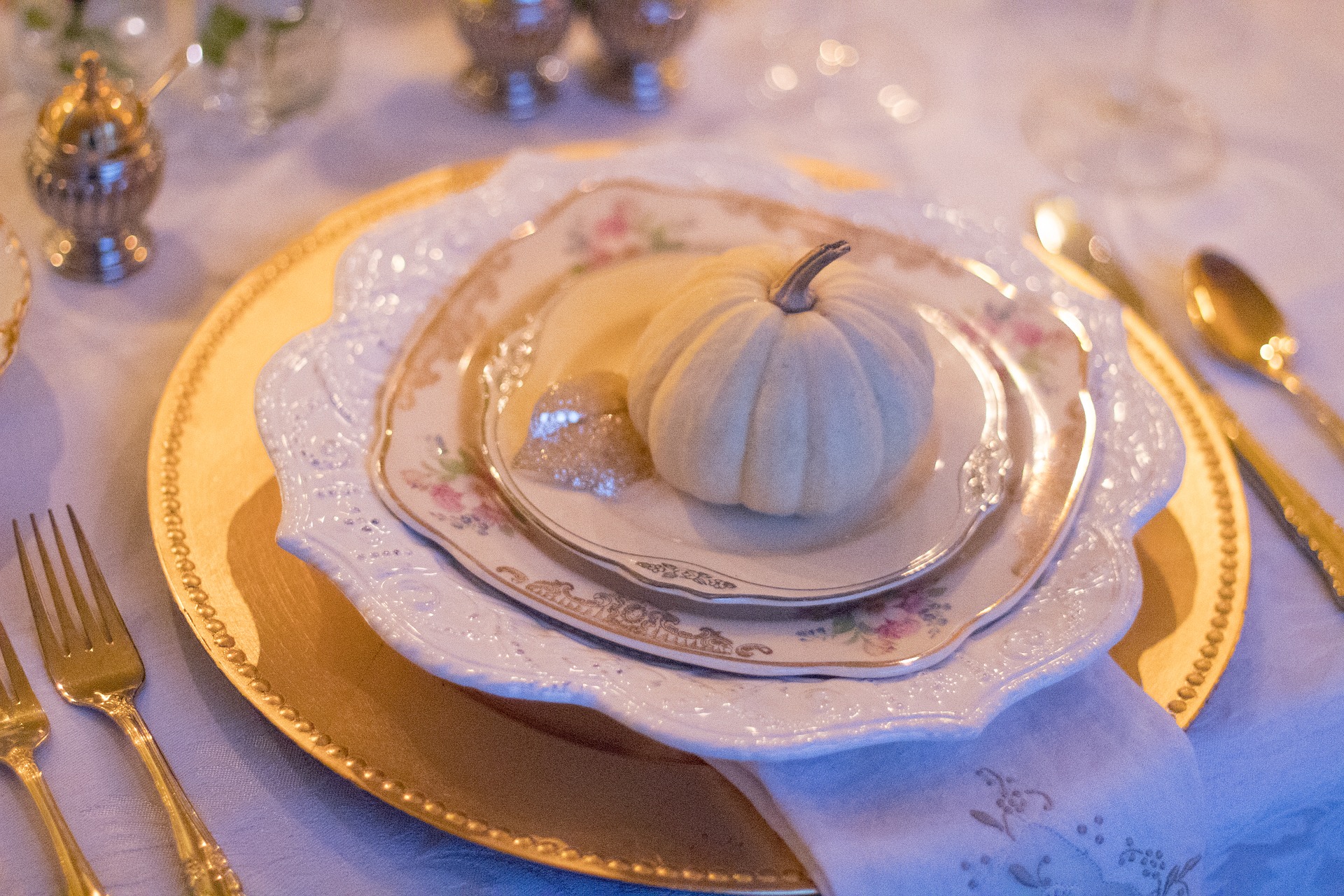 When everything was ready I called Jerry to the table.

We sat at the table laden with food, holding hands as Jerry offered our thanks back to God. He had barely completed the “amen” when I began to sob.

Jerry asked me why I didn’t say anything earlier, or why I went to all the effort of the meal preparation that could have waited till I felt better.

“Because I wanted to make you a nice meal.”  And with that I crashed completely. I went to bed and curled up under the blankets while Jerry ate our first Thanksgiving alone.

I was so sick I couldn’t even get back up to put away the meal. Jerry called a friend who came and cleaned up the table, stashed away leftovers and washed all the dishes.

With this experience very fresh in my mind, the Christmas festivities began. This would be the first Christmas Jerry was not with his family. I wanted to bring a taste of home to his first west coast Christmas and do something special for him. I had heard Jerry and his family speak of Buckeyes, the candy type that look like the nut of the Buckeye tree. These were one of Jerry’s favorite treats, though I had never had one.

While Jerry was out I called his brother to ask how to make Buckeyes. He directed me to call Aunt Dollene, whom I had only met once. Of course she welcomed my call and gave me the recipe and explained to me how they should look when finished. I didn’t have all the exact ingredients she mentioned, but figured what I had could substitute sufficiently. Boy was I wrong! 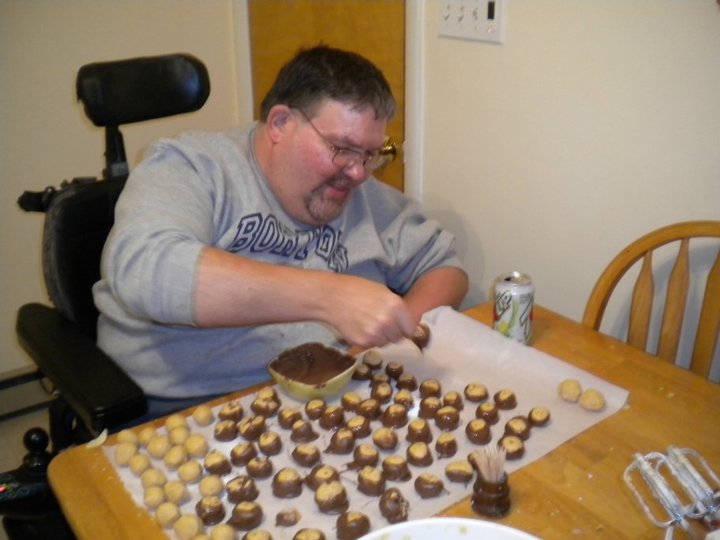 When Jerry came home I was surrounded by sheets of parchment full of goopy peanut butter and chocolate puddles. I told him they were supposed to be Buckeyes. Somehow he contained his laughter and used a spoon to pick up some “California Buckeyes” and told me how good they tasted. They weren’t what he was used to, but he was grateful I made the effort. As the years went on I learned to use the correct ingredients and my Buckeyes came out as expected. Making Buckeyes has become part of our family traditions.

What are some of the holiday traditions that became part of your life through marriage?  I’d love to hear them, please share.

Enjoy this simple recipe to try one of our favorite treats! 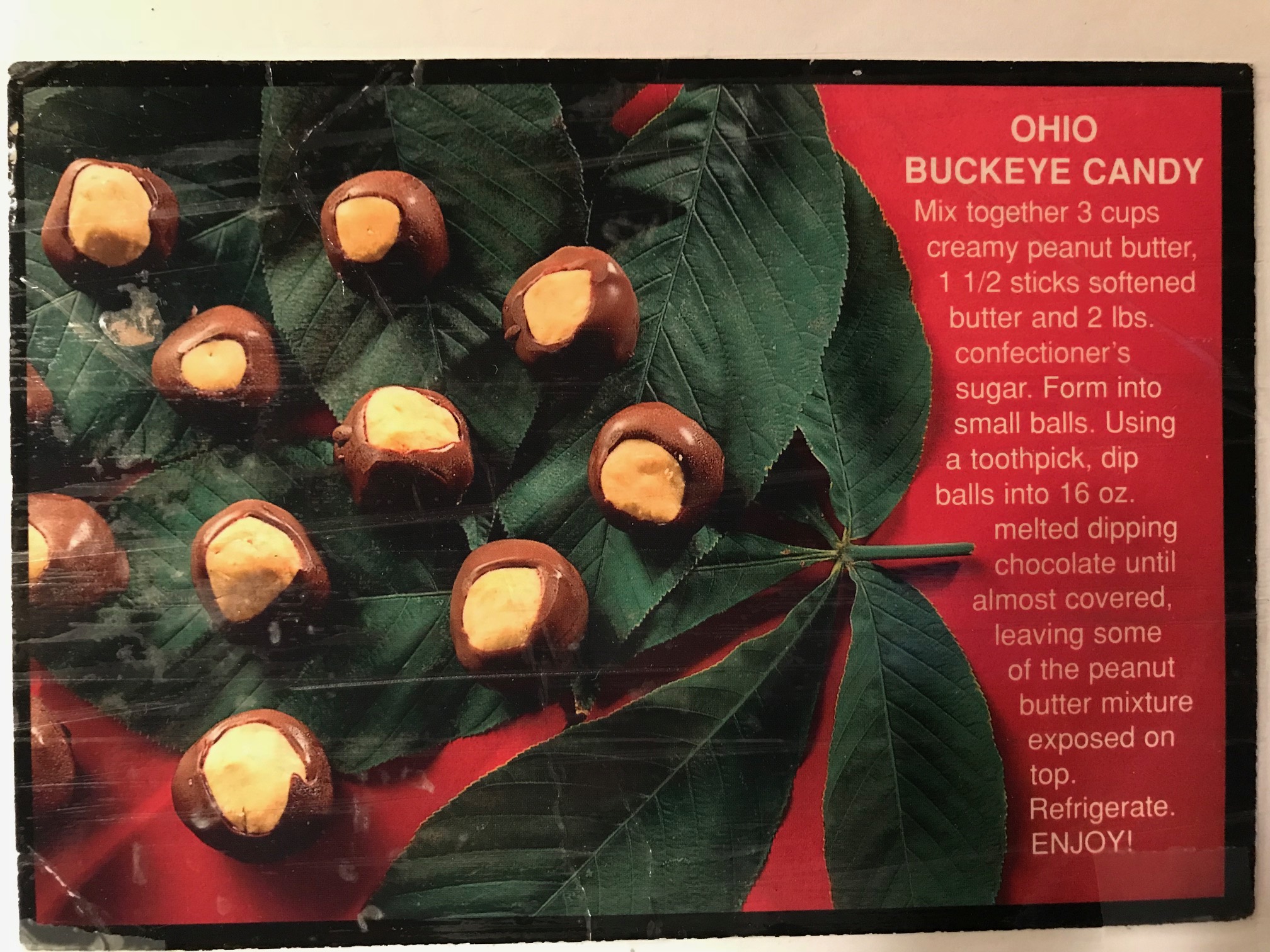