I Am The IRS 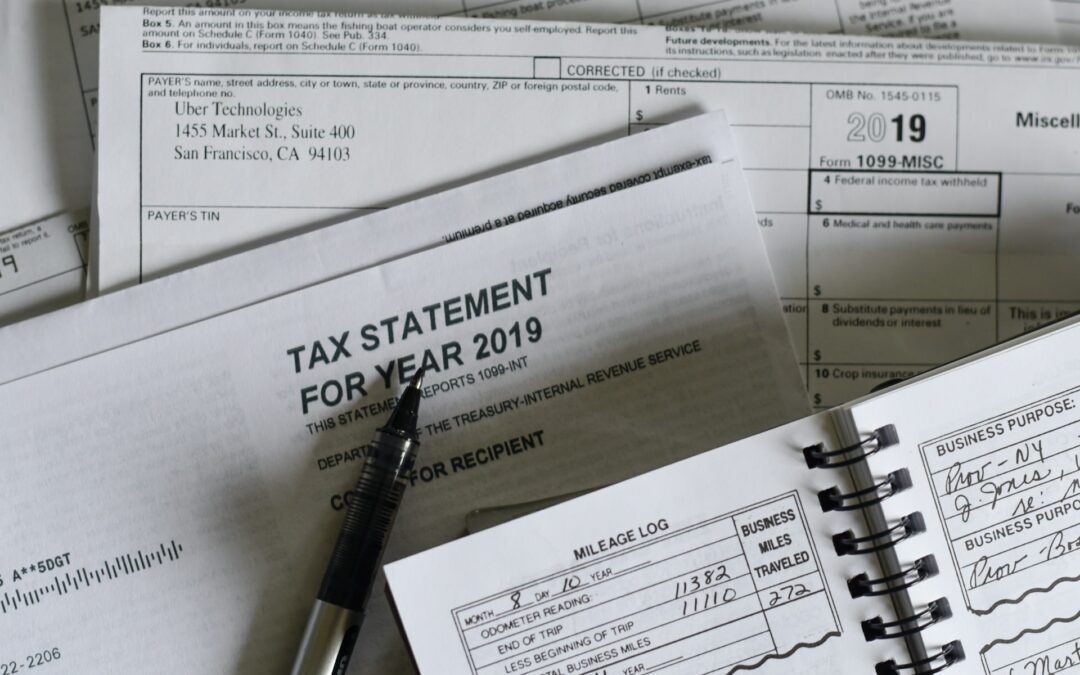 The telltale envelope was easy to spot as I sorted through the mail. It contained a letter from the IRS. There was no check; it wasn’t thick enough. Just a one-page form letter in black and white with a QR code in the upper right corner.

It started out exciting: the IRS was holding some money of ours. Reading on, I learned they received and deposited the check we sent to pay our 2019 taxes. But they had not yet received our 2019 return. They suggested we send another copy.

I reached out to our tax preparer who told me that once a file has been submitted electronically, it cannot be resent. He gave me the identification number he received from the IRS, showing the timely receipt of our return. He also advised me to place my call to everyone’s favorite government agency as close to their opening time of 7 a.m. as possible. This may cut my wait time down from several hours to only one or two.

Wednesday, I had the greatest availability to wait on hold. It was 7:05a.m. when I entered the queue. The initial message told me my turn would be in 15-30 minutes. Not too bad. It was only forty minutes when Mrs. A answered my call and verified my identity (I don’t know how she knew what I had for dinner the night before—LOL!). Explaining my situation, she asked if she could put me on a “brief hold.” I answered, “Sure.” She thanked me and told me she’d be back on the line in 5-7 minutes.

Hmmm . . . I wouldn’t typically think of 5-7 minutes as a brief hold, but it certainly gave me a perspective of how the IRS perceives time.

When Mrs. A came back on the line, she told me she found our return (even before I gave her the confirmation number), but she wasn’t sure what to do next. She was not looking at our return directly, but could see that our return was in the Errors Resolution Department for the last 438 days, with no movement. She told me it did not mean we had an error on our return, but they had an internal error in processing it.

She put me on hold again while she conferred with her manager. Again, when she got back on the phone, she confirmed there was a dilemma. Ultimately, she and her manager decided there was nothing to do at this point. I should not refile. I should wait 16 weeks from the date I called before following up on a resolution.

Mrs. A also told me they had sent two previous mailing prior to the one I was responding to. All were about the same thing. To our knowledge, this is the first we received. I asked her if the Error Resolution Dept resolved the problem, would they notify us? She told me no, it would just be like any other return filed. As long as there are no outstanding funds, they do not alert the taxpayer to the internal status of the return (except that’s exactly what they did with this notice).

If there was truly nothing she or I could do, why did we get this form? They mailed us a letter advising me to call, so they could point out they have what they need but have done nothing with it. If you are like me, you are probably shaking your head right now or worse. And simply muttering, that’s the IRS!

Later in the day, as my mind replayed the phone call, I realized; I am the IRS.

I send a letter, in the form of a prayer, to God, my Heavenly Father. I may ask Him for discernment for a specific situation. He sometimes replies by asking if I have done anything with the information he has already given me in His Word, the Bible.

Oh . . . well . . . let me think. Maybe it’s been a few days (hopefully not 438) since I’ve taken a good hard look at His truth. Sometimes I get distracted while applying a principle he taught me.

Like the IRS, I too have an Error Resolution Department. But mine responds much faster. It’s called the Holy Spirit, who confirms, directs, and corrects me.

O God, would you again teach me to be quick in responding to the truth you give me? Remind me to check my heart for places I get stuck or go off your path and deal with them honestly and readily. Thank you, that your timing is perfect, whether it is 438 days, 16 weeks, or in the next moment.

Photo by Olga DeLawrence on Unsplash