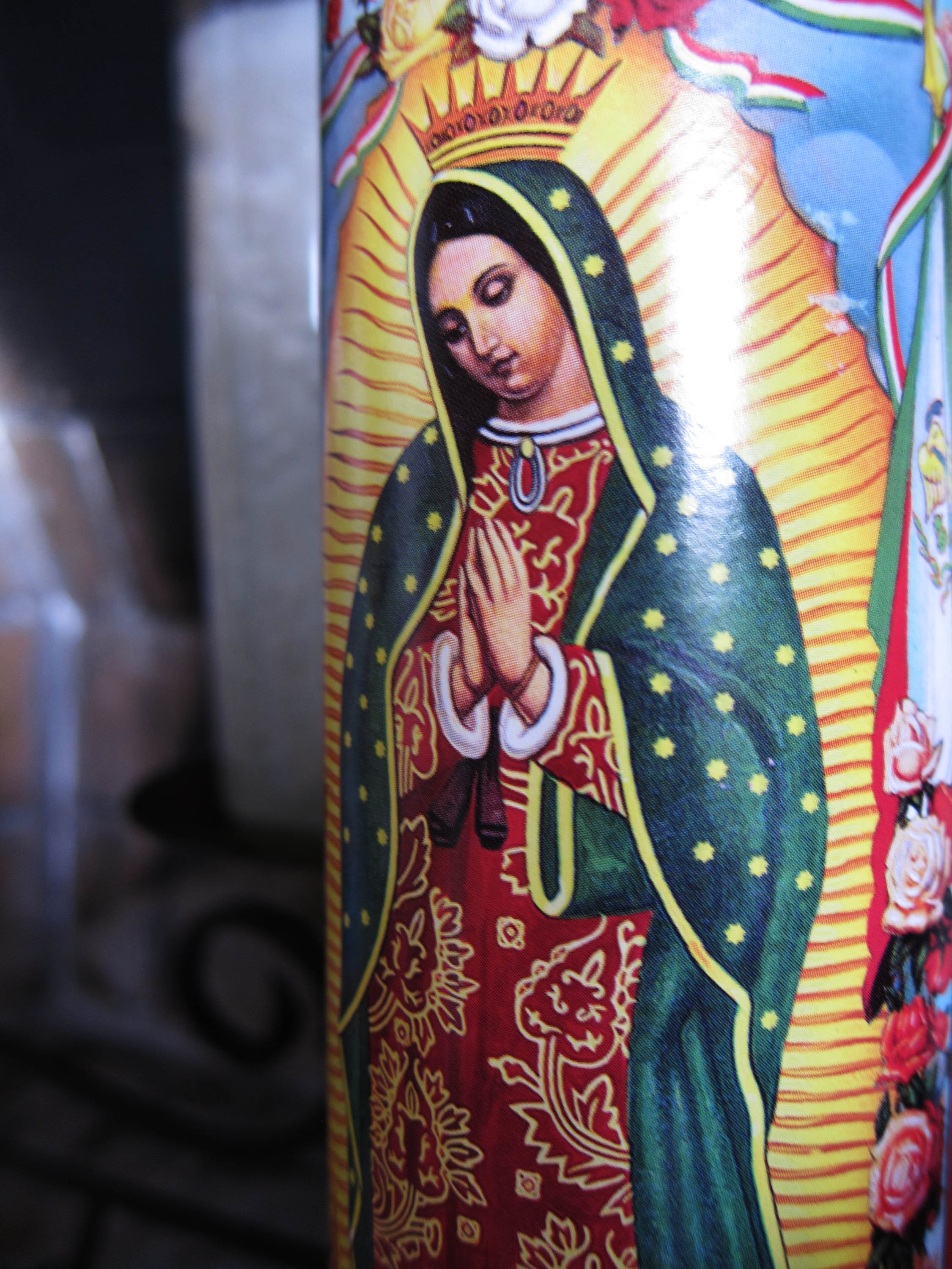 In  a previous post I shared thoughts about the Shepherds.  I mentioned that I would be posting some thoughts on Mary, so here goes. As I read the story in small sections, I saw Mary’s response to the seemingly impossible message the angel shared with her summed up in three words:  Process, Ponder and Pray.

Luke 1:29 (NLT)  tells us that when Gabriel greeted Mary she was “confused and disturbed” trying to think of the meaning of what the angel spoke.  I think that’s a fair response on Mary’s part.  If an angel appeared to me and greeted me with “Favored woman, the Lord is with you.”  I think my first response would be “Say that again – who are you and what do you want from me?”

This is where I see Mary responding with the first P = PROCESS.  She had to wrap her brain around both the information that was coming to her and the source.

Gabriel went on to tell Mary not to fear and told her about the pregnancy she was about to experience and God’s purpose in it.  As I read the message I kept putting myself in Mary’s sandals wondering how she could take it all in:

Just a few verses later though we see that Mary responded to Gabriel with “I am the Lord’s servant.  May everything you have said about me come true.”  Somehow, in a relatively short amount of time, and largely I am sure because of Mary’s trust in God, she PONDERed all that she heard and accepted it.

A few days later (during which I believe Mary did A LOT more processing and pondering) Mary took a trip to visit her cousin Elizabeth, who, though much older than Mary, was also in the midst of her own unbelievable pregnancy.  As the two moms-to-be spend some time talking together about what happened, Mary responds with what is commonly called “The Magnificat” or Mary’s PRAYerful response of praise to God for who He is and the way He works.

I would encourage you to read this passage for yourself.  Click here to read Luke 1:26-56.

I am not one to make New Years Resolutions, but I do have a plan this year to calendar “3P” time regularly:  Process, Ponder and Pray.  I am so grateful for Mary’s example and life to model the way.