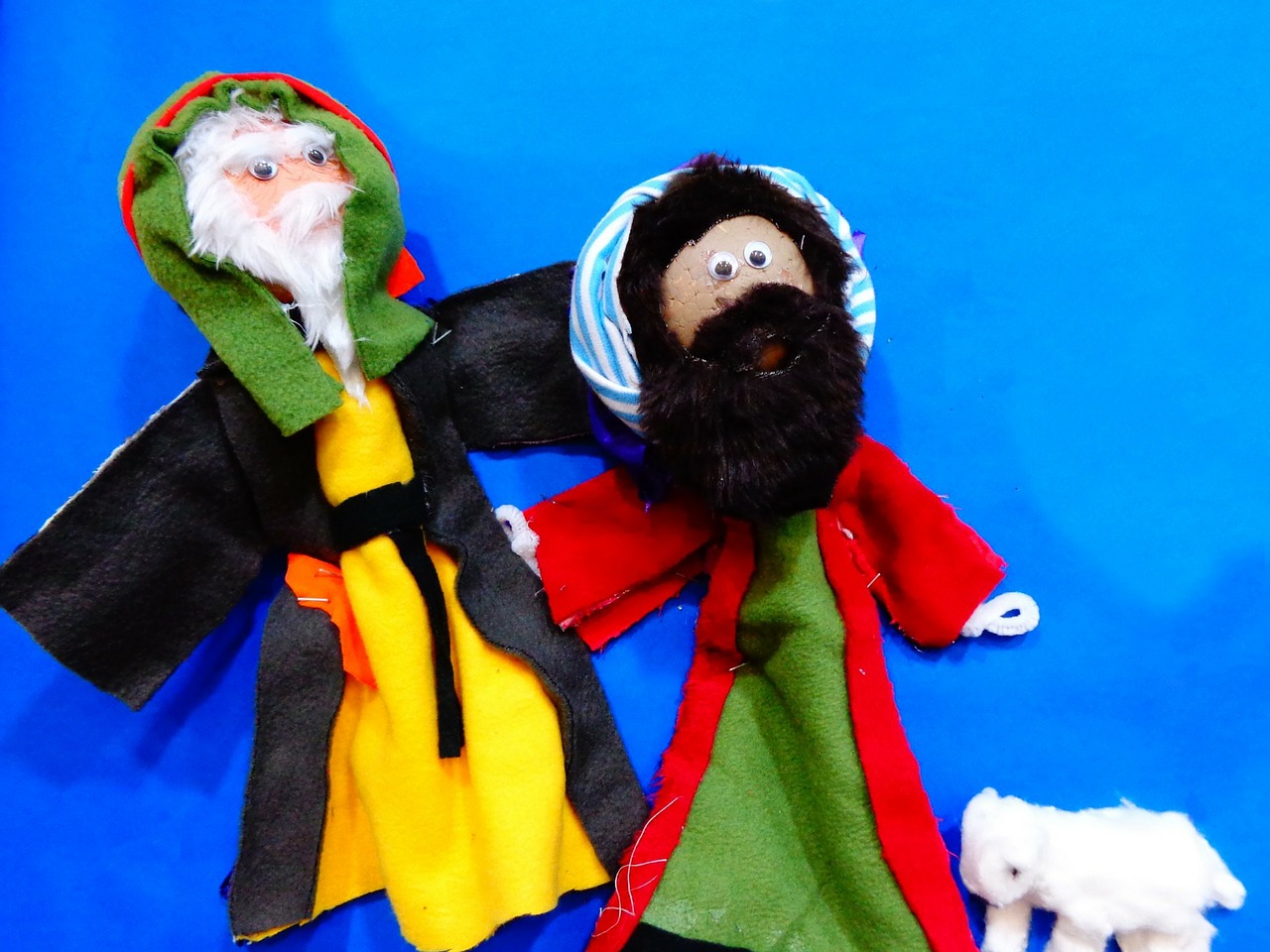 We often use puppets and role-play when communicating Biblical truth to students  with intellectual impairments. On this particular Sunday, the students were re-enacting the story with puppets. At the end of the replay, as the students were relinquishing their puppets one of the assistants took the Jesus puppet and quickly put it in a cupboard. She knew one student would lose all focus if “Jesus” was still in view.

After class was dismissed the assistant opened the cupboard to put the Jesus puppet away correctly. Imagine her surprise when Jesus was gone!  She began looking around for Jesus. A few minutes later one of the coordinators came into the room carrying “Jesus.” She also was aware of the one student’s difficulty focusing when the Jesus puppet was around. In an effort to reduce distraction, she slipped in and took him out of the room.

When my friend told me this story she began by saying, “I lost Jesus today.”

I snickered hearing the story.  Then I started to think about my own life. How many times do I put Jesus on a shelf, or tuck Him away – whether mindfully or not?

Misplacing a Jesus puppet is one thing, but mis-placing Jesus, giving Him any other position in my life than as the sole holder of the Throne, is another.

Therefore God exalted him to the highest place
and gave him the name that is above every name,
that at the name of Jesus every knee should bow,
in heaven and on earth and under the earth,
and every tongue acknowledge that Jesus Christ is Lord,
to the glory of God the Father.