It’s All About the Image

I grew up in a wonderful neighborhood in central New Jersey. Grandmom, and later my Uncle, lived in the house next door. I remember our sprawling yard, games of kickball and softball with the neighbors, and riding bikes to my friend’s house around the corner.  Summer cook outs and home made ice cream were a highlight. As far as I was concerned it was the best place ever to be a kid. 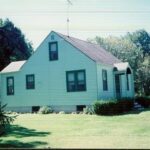 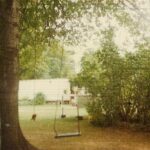 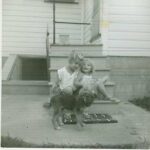 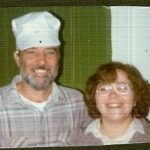 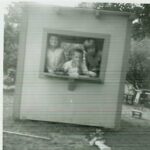 We had a phone number for the town of Pennington, a mailing address of Trenton and my parents paid their taxes to Hopewell Township. When I went to college and people asked where I was from  I had a choice. I started by saying Pennington, NJ which is just outside of . . .  Here is where the choice came in. Pennington is about equal distance from Princeton and Trenton, NJ. Truthfully I spent much more time in Trenton growing up than I did Princeton. But Princeton sounded so much classier because of the University, Seminary and the Governor lived there. More often than not I would identify as being from near Princeton.

Recently I went home again. My parents haven’t lived there for nearly 30 years, but my uncle is still there. Every time I go back, his house still elicits the memories of Grandma.  But the neighborhood feels less like the place I grew up. New retail shops have popped up, traffic patterns have changed. That is to be expected.  Still that does not stop the sadness from coming when I see how run down parts of my beloved street have become, including our own (former) house.

I was amused though, to see how much “Princeton” has expanded.  No, not the town itself, but within the first couple miles of crossing into NJ from PA I began to see signs for Princeton Business Park, Princeton Commons, South Princeton Church, etc.

Much like my own experience, these buildings are closer to Trenton than they are to Princeton.  Somehow it seemed ok when I said it.  When I see these signs I scoff and 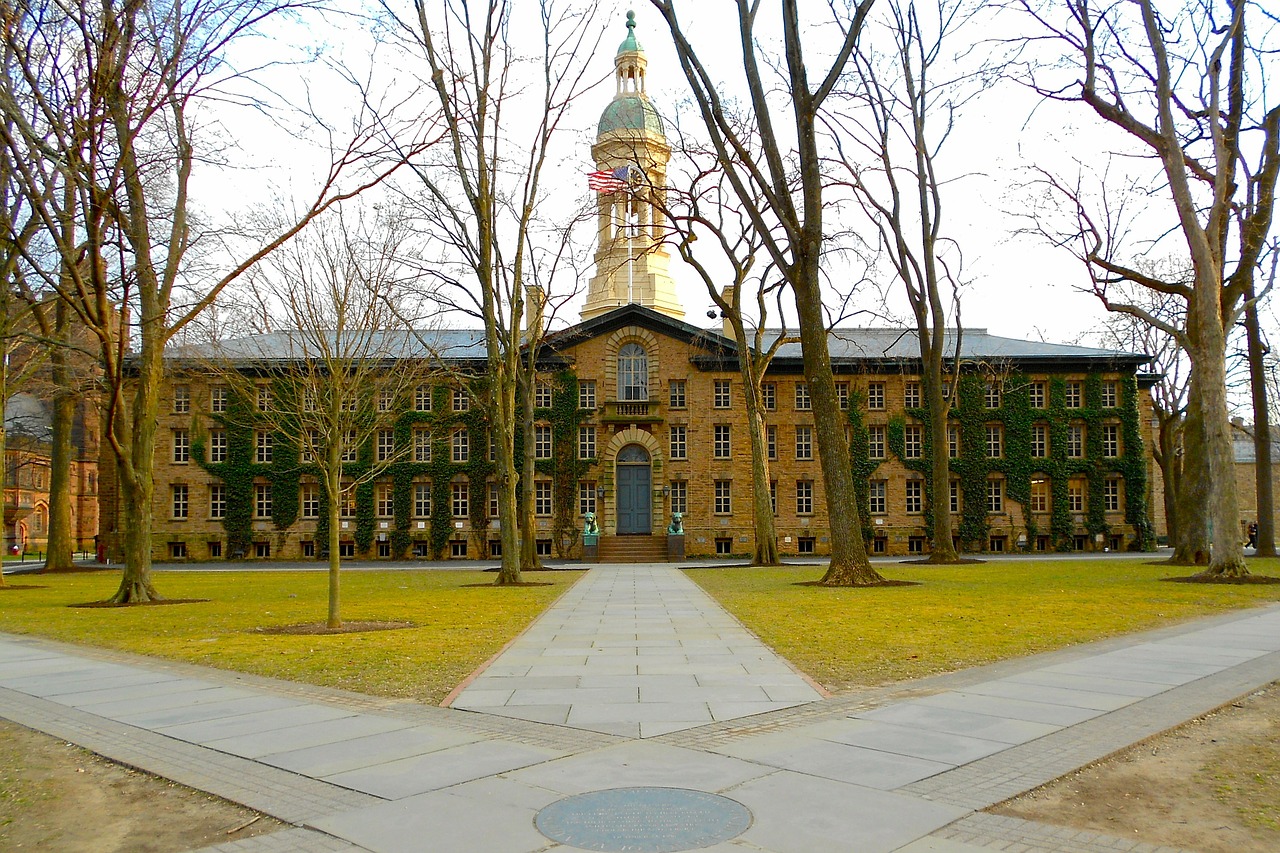 think, “get over it, you are just trying to seem more prestigious by calling yourself Princeton.  You can probably charge higher rent too.”

I guess I am not the only one who got hung up on image building.