I was hosting a table to recruit volunteers at church this morning when an older gentleman I don’t recall seeing before walked up holding a coffee cup.  I asked if he was interested in learning about our event.  He asked if the computers I had at my table could get to the internet.  I told him they did, but all sites other than the church’s webpage were blocked.  I suggested some other ways he could get online if it was necessary.

He replied, “No, I am just upset, I have to calm myself down.”  Then he snickered and pointed at his cup of coffee and said, “the caffeine should help right?”  He went on to tell me that he just found out his car did not pass the emission test.  He appeared very shaken by this revelation and then walked away.

A few minutes later he came back by and said, “you better pray for me.  I need the weather to stay nice today because they tell me I have to put a thermostat on my car to pass emissions.  I’ve never done this before.” 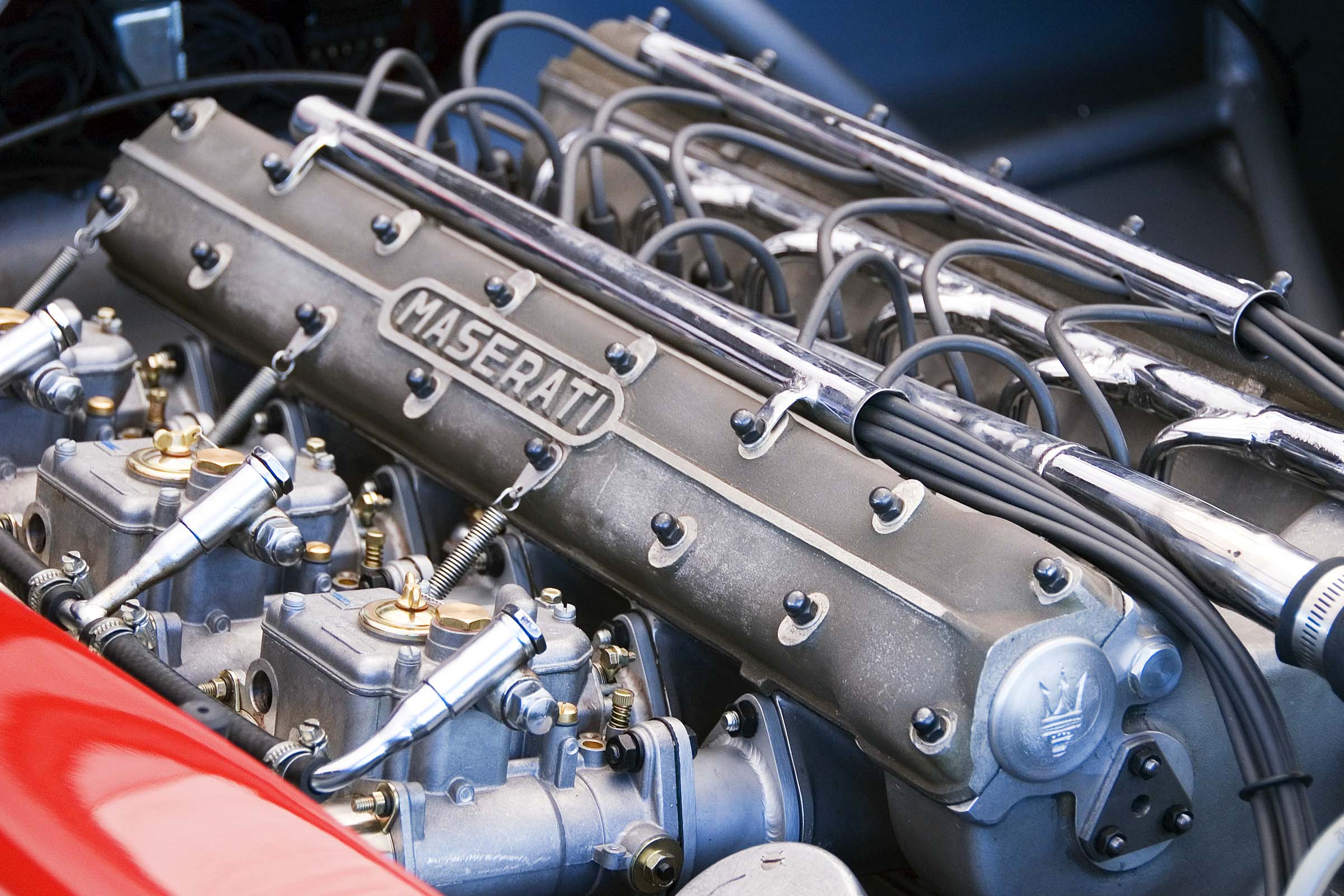 I assured him I would pray for him and as he walked away again I asked for his first name.  He replied (with gusto), “Ivan the Great!”  I responded with “Nice to meet you Ivan the Great and I will be praying for you.”

Ivan took a few more steps away from my table toward the auditorium (as I was silently praying for him) and turned around and laughed, and said, “oh never mind, you won’t pray.”  I assured him I had already begun praying for him and invited him to come back to my table so I could pray with him directly.  He continued to snicker and walked in to the service.

At the end of the service Ivan came back by the table again.  He told me he looked outside and thought I was doing a good job praying because it hadn’t rained yet.

I don’t know if Ivan the Great got his thermostat in today.  I hope I recognize him again at church so I can ask him.  But I do know the God who is pleased when His children reach out and share their needs with one another and then with Him.

The funny thing is – I wasn’t even supposed to be at that table today.  In fact, we were not going to start hosting the table until next week.  But I got mixed up and set it up a week early.  Perhaps God wanted that all along so Ivan the Great could find out that someone cares for him.  Or perhaps God put Ivan in my path today to remind me that it is more important to be “present over perfect” (thanks to Shauna Niequist for her book of that title that is messing with my heart and soul).