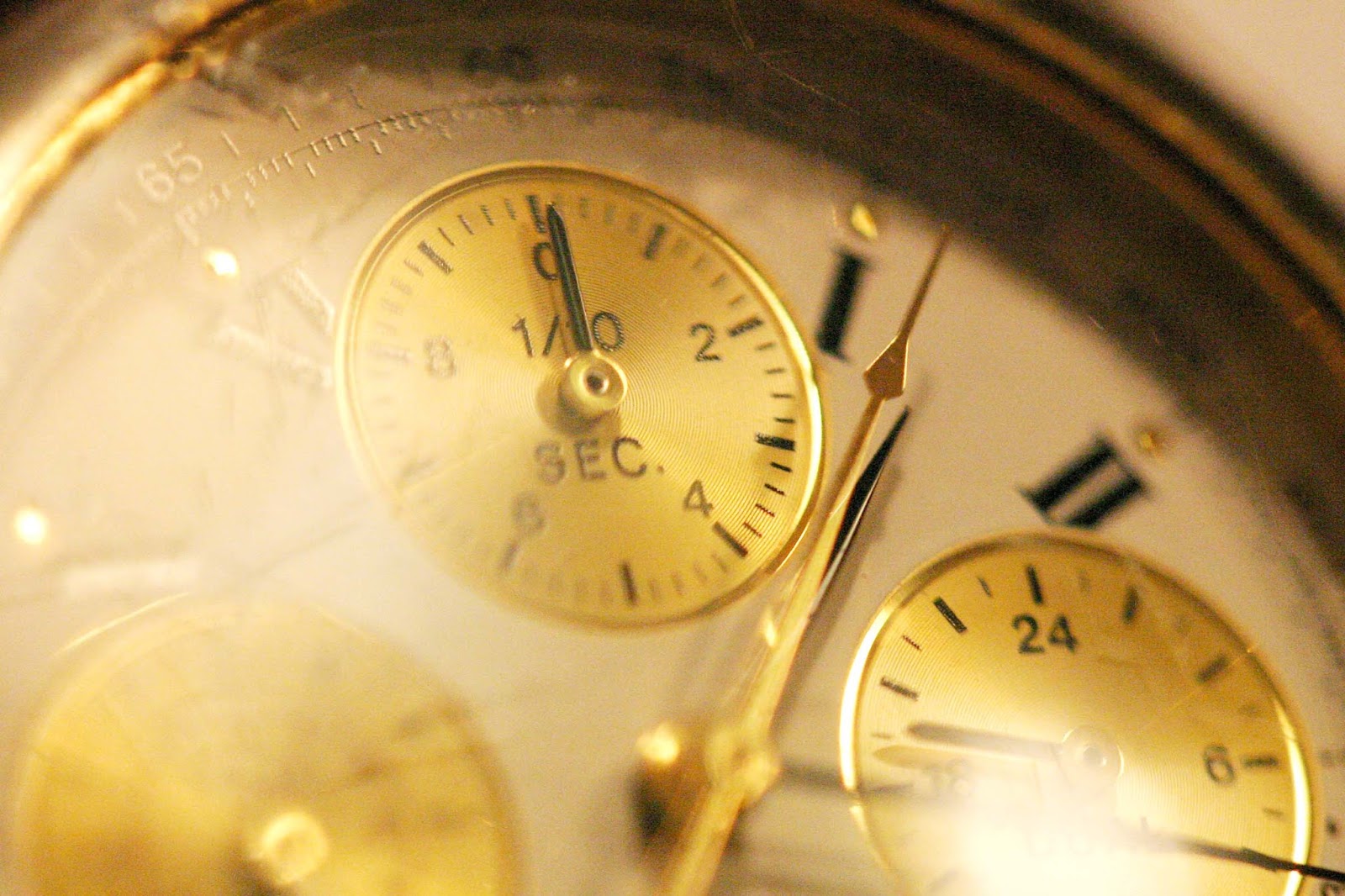 Today, June 30, 2015 a second is being added to the Coordinated Universal Time.  So for those of us who often lament that we wish we had a little more time in our day – after today we can breathe easier thank to this added second!

Don’t believe me?  Check it out here.

What fascinates me most about this is a news story I heard earlier this year.  We all think a second is such an insignificant amount of time, yet if the leap second were added all at one time it has the potential to seriously disrupt ecommerce and email communications.  I heard that thousands of transactions and messages could be lost.  Instead the leap second is added in nano seconds throughout the day to avoid this disruption.

Some of the families we are serving this week at Family Retreat had their lives change in a second when a drunk driver took to the road, or a medical decision was made in error, a heart skipped a beat, or someone diverted their eyes from a child for just a second and the “unthinkable” happened.

So here’s what I am pondering . . .  if a seemingly insignificant second has the potential to disrupt life in all these ways that are considered negative, what positive difference can a second make?  Who can I smile at, say hello to, or share a blessing with in one second that will impact their day?  Who can I reach out a hand to?  Will waiting a second more to let some one pass in front of me really be a problem?

Here’s to using that extra second we “gain” to bring light, hope, blessing and joy!