Our family has often smiled that my mom found people she knew everywhere she went.  She had only lived in PA for a few weeks (Jerry and I had already been here 3 years) when we walked into a department store and right away she saw a new friend!

About a week ago one of mom’s dear friends, Kay joined her in Heaven.  I know the highest priority for each of them is to worship their Lord and Saviour Jesus.  Beyond that I don’t know exactly how things work in Heaven, but if there is opportunity for them to do so, I suspect Mom and Kay are off on another comedy caper together! 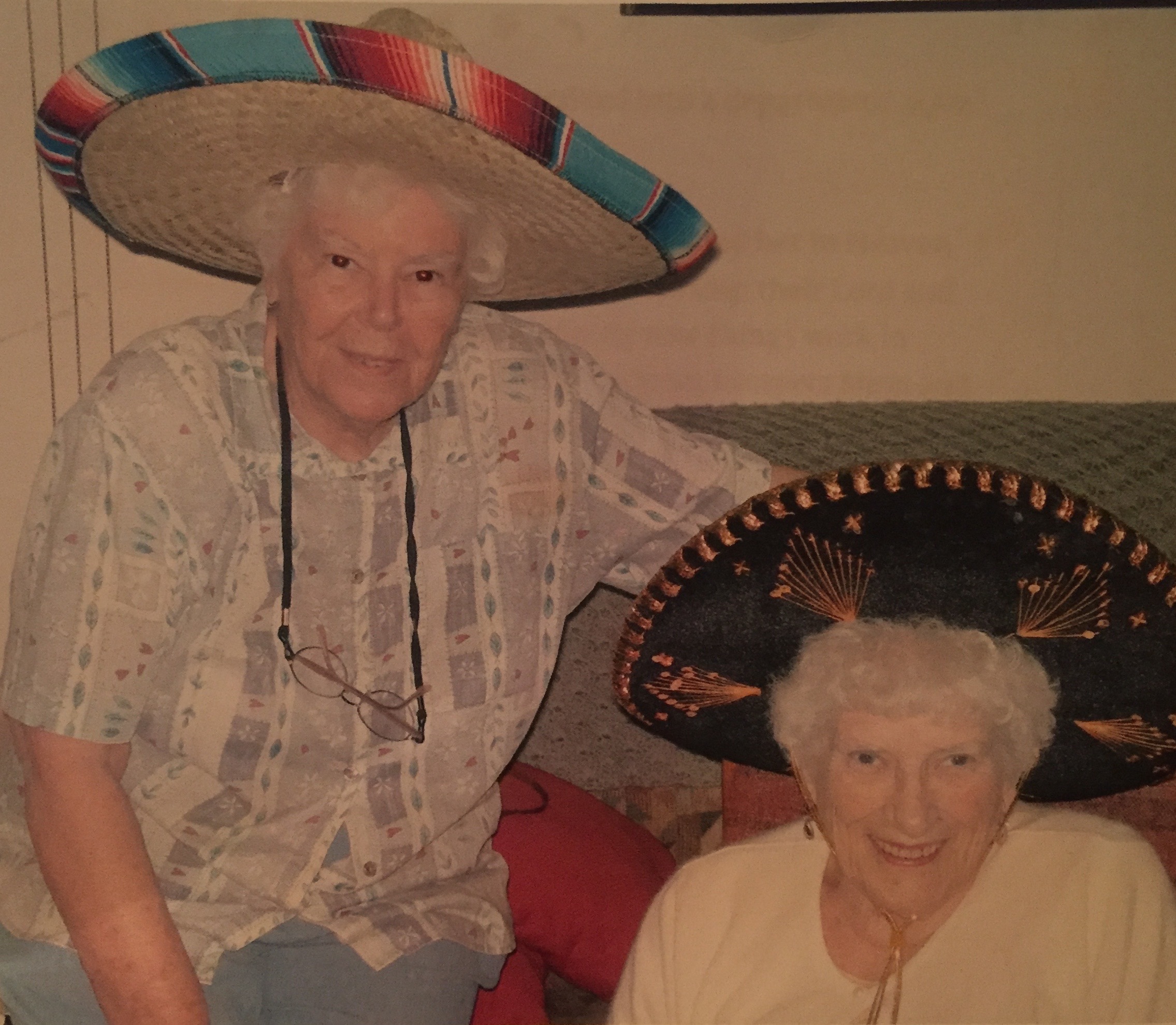 Oh the predicaments these two could get in to, like a modern day Lucy and Ethel!  They had absolutely no sense of direction, and I was always on call to figure out where they were and how to get them to where they needed to be.  They spent every Monday afternoon playing cards, and would meet up for meals several times a week.  Sometimes I wondered if I would have to perform CPR or pick them up off the floor they laughed so long and loud together.  I miss that sound!

Almost every time they were together there was a story to tell about it.  Even at church!  The senior man who was sitting next to Kay fell asleep and as he nodded off his head dropped from his own shoulder to Kay’s and then slipped down to her breast – never waking!  Mom and Kay laughed so much the man behind them asked if he needed to separate them!

Knowing Mom and Kay are where they long desired to be is a real comfort for me as I grieve the loss on earth.  You see, Kay wasn’t only a friend of mom’s, she was a dear friend to Jerry and me.  In fact Kay was sometimes identified as Jerry’s “other mother-in-law.”

Kay was just shy of her 96th birthday when she died.  I miss her already.  I loved any and every opportunity I had to sit and listen to her stories and learn from her.  Kay was a woman of great faith, great prayer, great humor, great grace and great generosity.  Not only do I miss her personally, but I miss her impact on our ministry at Joni and Friends.  She prayed for us daily and deeply.  She introduced people to the ministry at every turn.  I am convinced that the reason there is disability ministry in the church she called home is only because of the many years she prayed it into existence!

One of the things I will miss most is introducing her to the young women on our staff.  I thought it was critical for young Christian women to hear from this woman who broke barriers long before it was the thing to do.  Kay would tell of her attendance at Temple University (in the 1940s  I believe).  Her training was in education, though due to health she was unable to graduate.  One of her jobs in the 50’s was in a public school with children with handicaps, an unusual opportunity at that time in our history, particularly because her job was to teach skills of independent living!

A story that never grew old to me was Kay telling about her first overseas short term missions trip to Haiti at the age of 80.  The team was helping a local church put on a new roof.  Kay wasn’t sure what her role would be. Once she got there she climbed up that ladder and was part of the line to move the buckets of cement and block on top of the building.  I don’t think I could do that at my age let alone when I get to my 80s!

Apparently that trip lit a new fire in her heart because Kay continued to do missions trips to Guatemala, Mexico and with Joni and Friends to Spruce Lake Family Retreat (yes at 80+ pushing a lady in her manual wheelchair around camp!).  As if that were not enough, she was so disappointed the year she got a pacemaker and was not allowed to ride the power swing at camp!  That lady was always up for an adventure!

I could go on and on about our friend Kay, if you want to hear some stories just ask me, but before I close I need to tell you the most important thing about Kay.  She made clear that when she died she did not want the service to glorify her or speak about her – she wanted it to point to Jesus.  That’s what I loved most about Kay, the sweet aroma of Jesus that seeped out of every pore!  As much as I’d love to tell you more about Kay (and Mom) I’d love even more to tell you about the God they loved with whom they now dwell.  It would be my honor, and their delight to greet you one day in Heaven- just ask me! 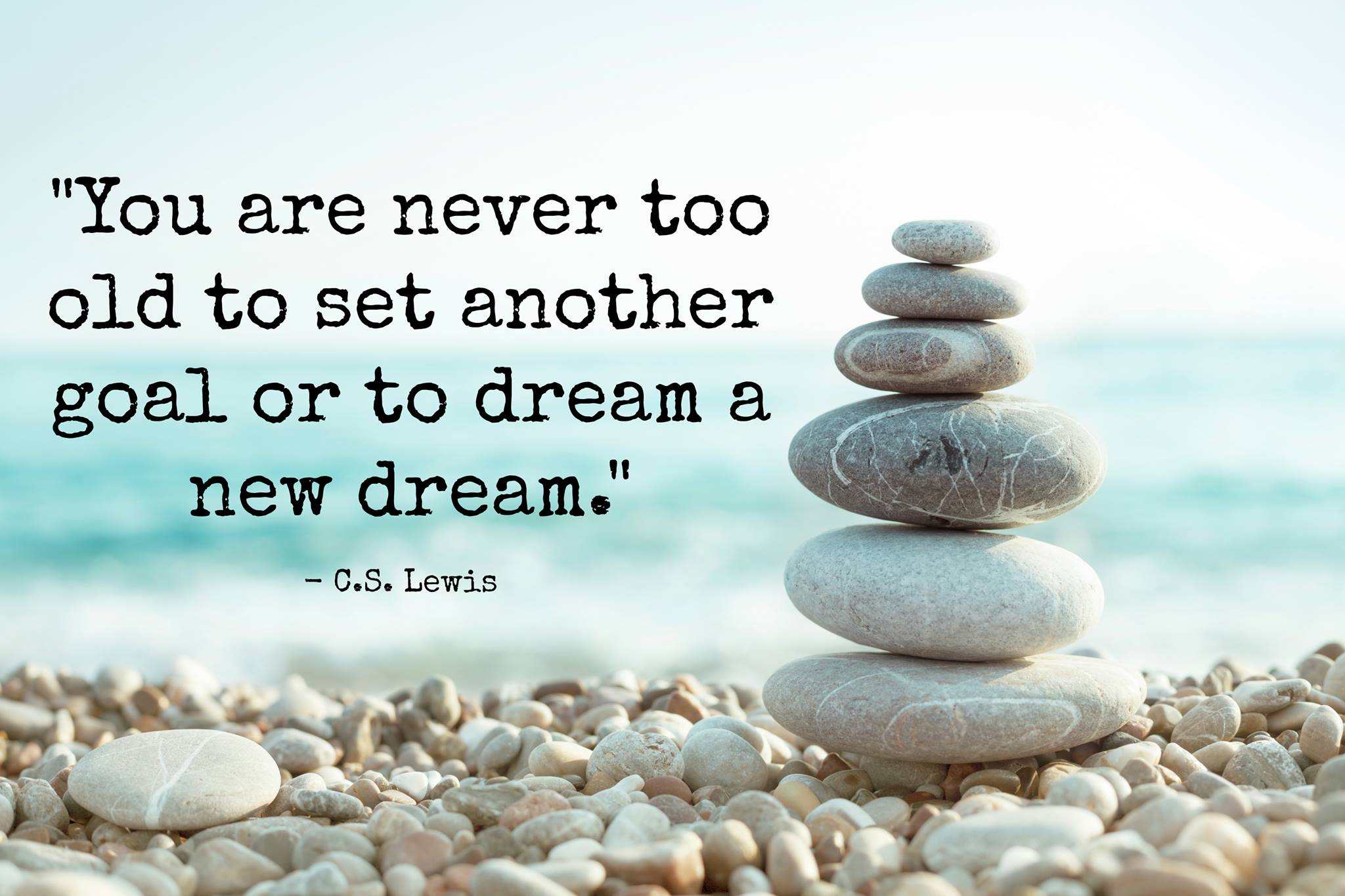