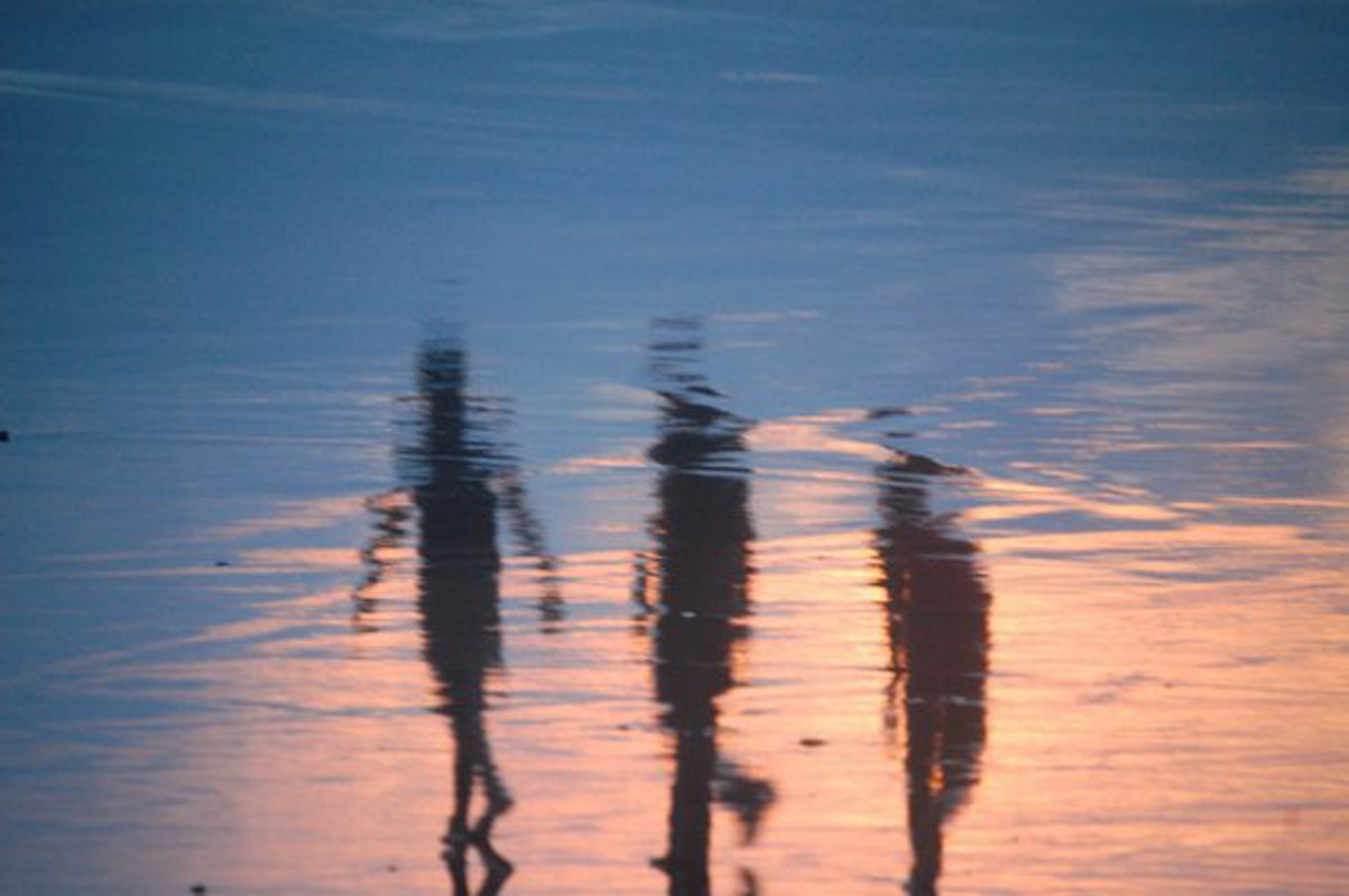 Acts 5:12-16 has captured my pondering in recent days.  In particular, verse 15.  People who were sick were moving, or asking people to help them move out to the street so that the shadow of the Apostle Peter passing by might fall on them.  Why did they want Peter’s shadow to fall on them?  So they might be healed.

Now wait a minute – this Peter is the same one who left his fishing business, along with his brothers and partners to follow Jesus.  He followed Jesus with such abandon that he couldn’t fathom the truth of Jesus’s words that He would be crucified.  In fact, he disbelieved so much that Jesus had to respond, “Get thee behind me Satan.” (Matthew 16:23).

This is the same Peter who at the last supper said we’ll follow you to the end Jesus.  We would never deny you, yet true as Jesus said, before the cock crowed Peter denied Jesus three times.

So why would those who are sick want this man’s shadow to fall on them?

Because as human as Peter was, he was also a man who followed Jesus with wild abandon, so much so that Jesus declared, “Upon this rock I will build my church and the gates of hell will not prevail against it.” (Matthew 16:18).

I like Peter.  I can relate to Peter.  He loved Jesus and he failed Jesus at times.  But Jesus still used him and worked through him.  In fact, Jesus had such a prominent place in Peter’s life that apparently His presence and power was displayed even in Peter’s shadow.

I wonder what people perceive as I walk by – what picture or truth does my shadow cast?  May it be like that of Peter – that the person and work of Jesus Christ is known.