This month I have been following the “Write His Word” for my devotions each day.  This allows for a small passage (4-5 verses) of the Christmas story to be copied by my own hand.  In doing so, I have had some fresh perspectives on the Story.  In another post I’ll share some thoughts on Mary’s Magnificat, but for today the Shepherds have my attention. 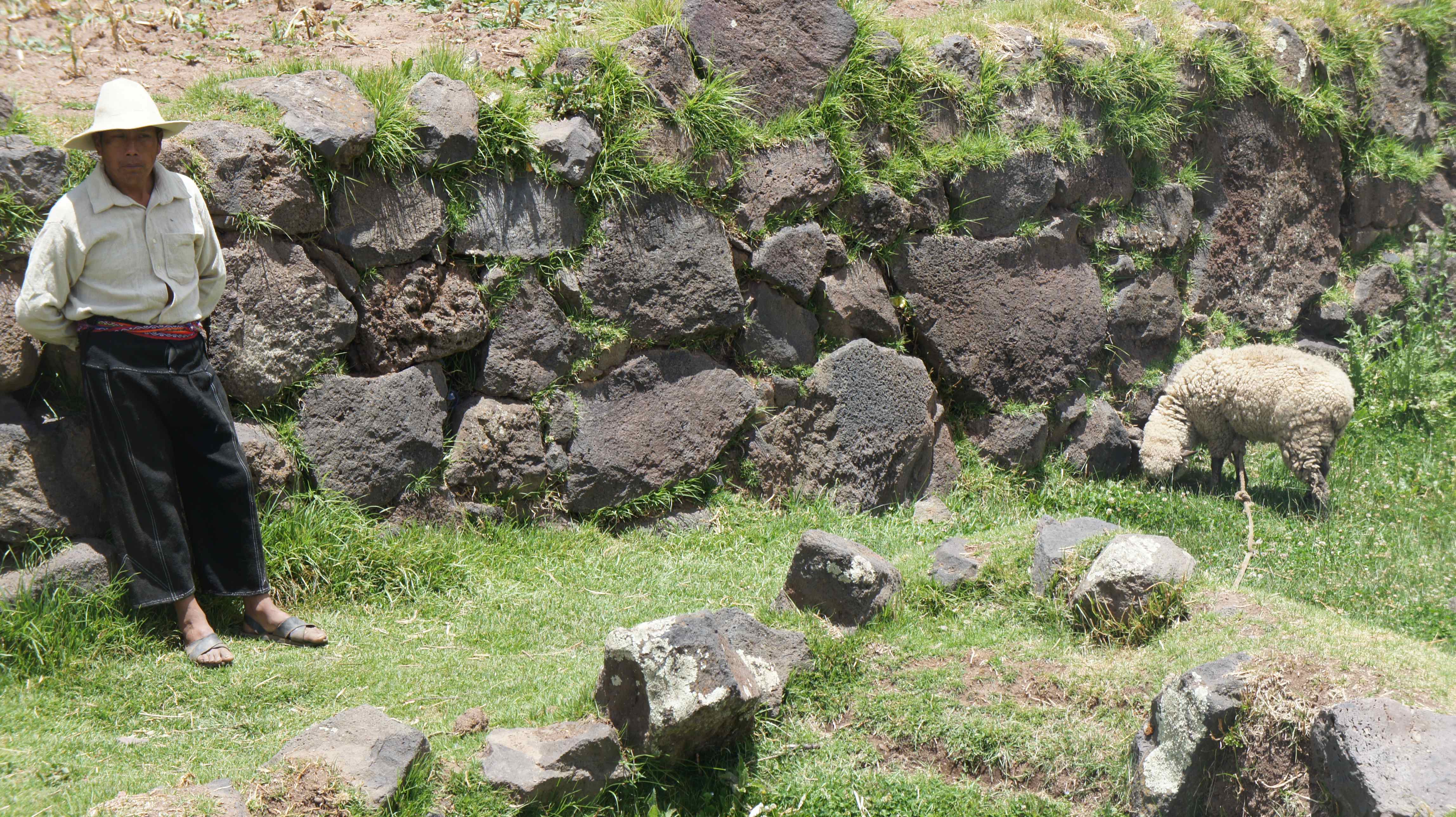 At our Christmas Eve service our pastor reminded us that the Shepherds were the ‘low life” of the society.  They were in the field all day tending to dirty, smelly and dumb sheep  They weren’t the kind of people who were first on anyone’s guest list.

But still, even knowing that, I want to be like the Shepherds.  Here’s why:

I am not really in the market to start working the fields and tend sheep, but I will be happy to emulate these shepherds.  It’s still true – a personal encounter with Jesus changes live today! 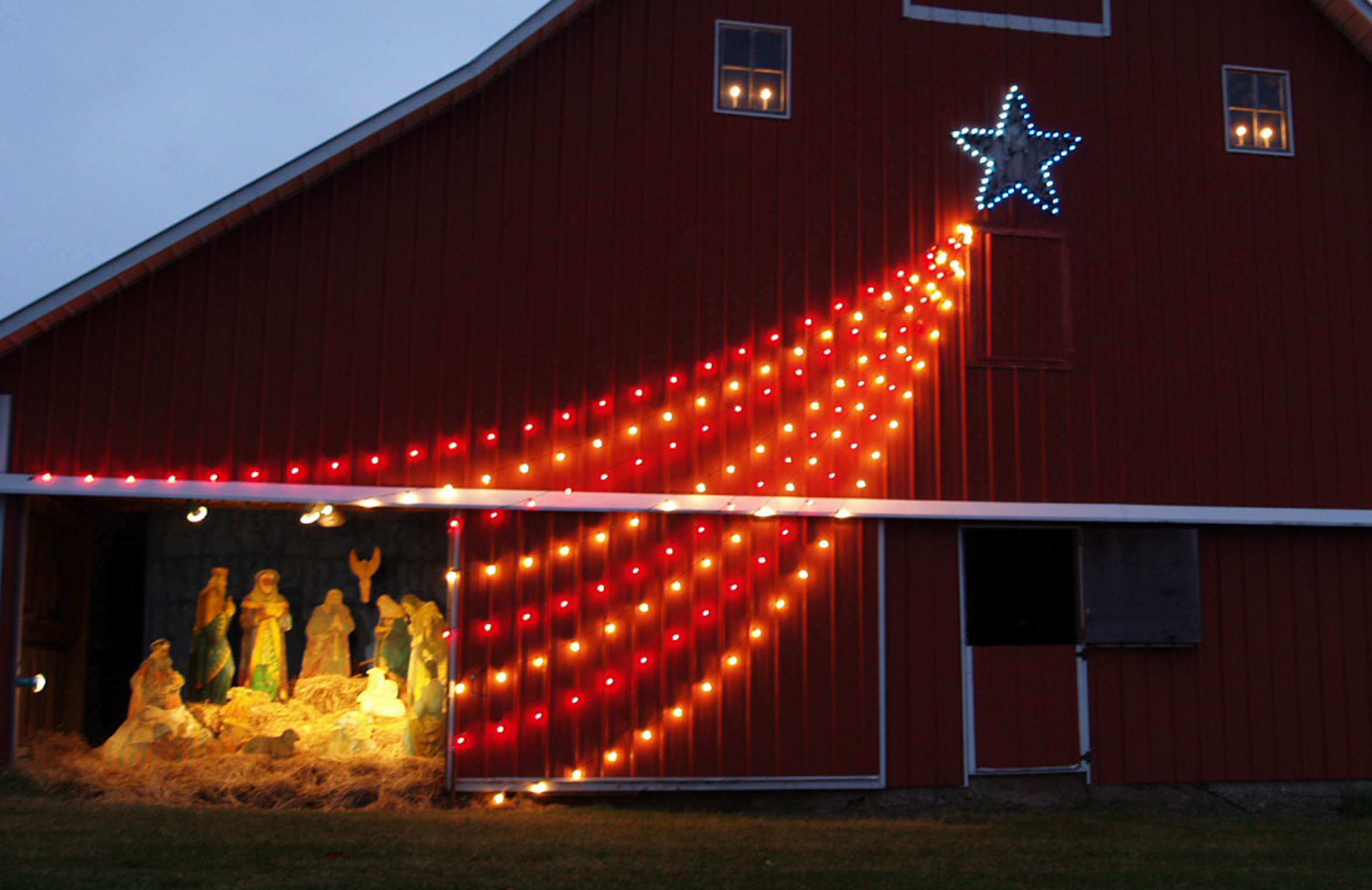