Truth and the Rescue at Sea

One night on our recent cruise the captain came over the broadcast system throughout the ship (which typically only happens in an emergency).  He said that several guests had noticed that we had taken a turn to the east (when we had been heading north).  Captain Thor went on to say that the Coast Guard had contacted him about a small boat about 40

miles to our east that had issued a “May Day” call.  While the Coast Guard had sent a helicopter and plane, they were not sure they could reach the one person on board via the air.  They requested us to head that way in case the rescue needed to be sea based.

Some time later Captain Thor reported that the helicopter rescue was successful and the Coast Guard was transporting the man to North Carolina and we were to return to our normal course. This announcement was met with great applause.

Fast forward to the next day.  I was sitting near some other women.  One of them asked the other if she heard any more about the previous night’s rescue.  The lady who responded said she did not hear what the Captain said but knew that our ship’s crew had rescued the man and he was on board our vessel being tended to by the ship’s doctor.

The lady who made the first inquiry seemed unsatisfied with the answer she received and asked me if I had heard that.  I shared that I understood the Captain to say the man was safe, but our ship was not needed for the rescue.  She seemed to accept this response as the one she was looking for.

Hearing this the lady who gave the first answer replied, “Oh, I didn’t hear hear the captain I was just saying what others told me.”  That made me think of how so many approach life;  taking as truth that which they hear others say about God and His word, but don’t actually consult Him or His word, or taking a part of truth out of context.

How often I have heard that God says he won’t give us more than we can handle and this counsel is backed up by I Corinthians 10:13.  Truth is though that that verse does not speak about burdens or challenges.  It is talking about temptation to sin.  God will always give us an escape from the temptation to sin.  Used to tell people their burdens aren’t too great because they are “special people” and God won’t give more is not Biblical truth, but rather not supported in the Bible at all, and heaps guilt on the head of the one being advised.

Please hear my heart.  My intent in sharing this pondering is not to point a finger, judge, or to say I have never used Scripture inappropriately.  My purpose in writing (this post and all I write) is to take lessons I learn or relearn and write them so they take root deep in my soul.

So there you have it my soul – and anyone else “listening in.”  If you want truth, ultimate truth in the appropriate context don’t assume, repeat or apply to others (especially God) what you have not checked at the source. 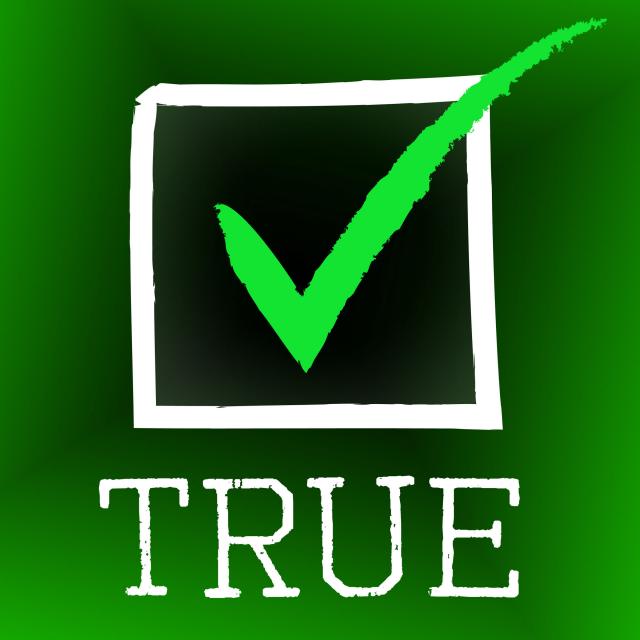