You Want to Know What? When? 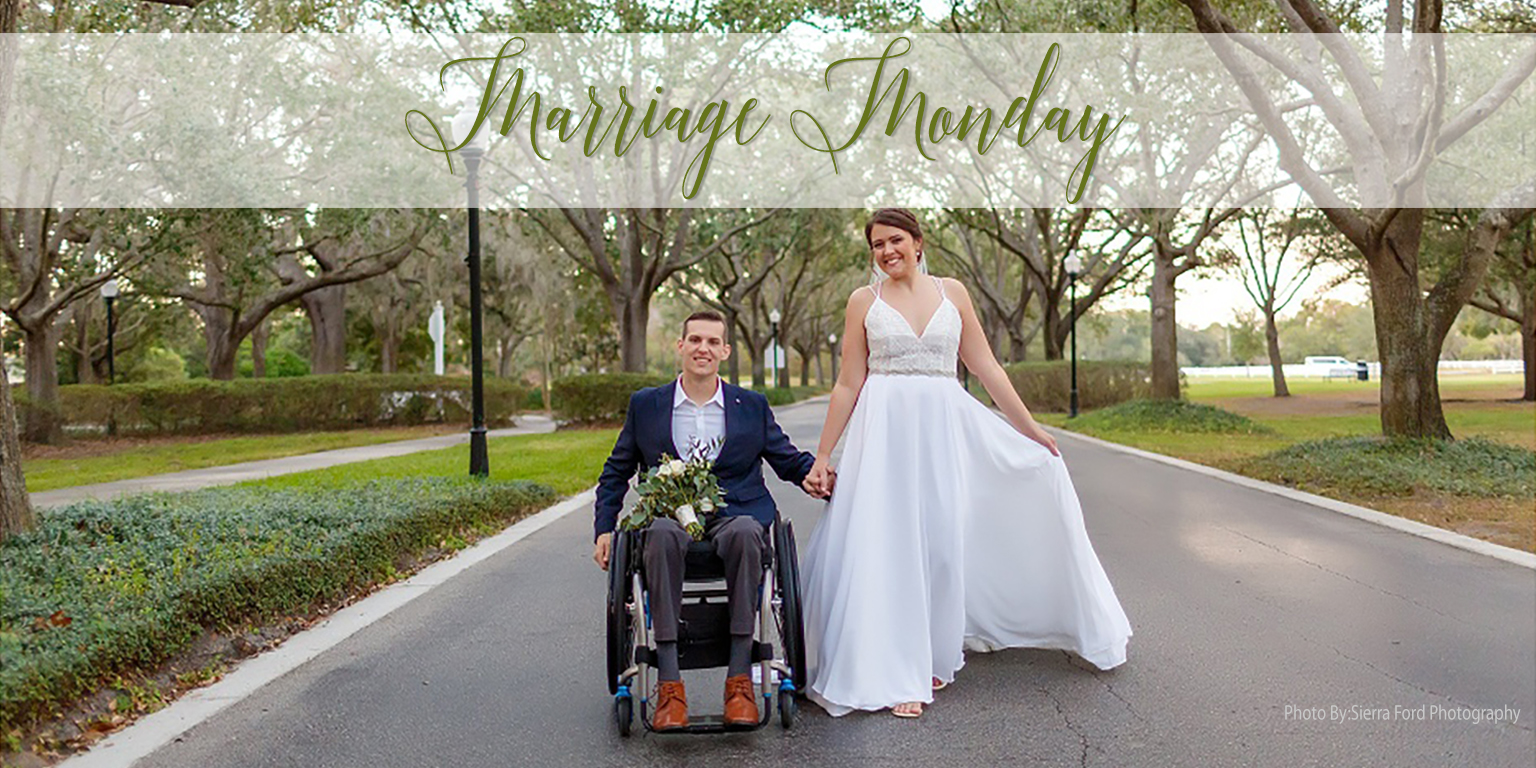 “What kind of car do you drive?”

I hate that question. It’s a red something. The emblem looks like three shields overlapping each other. The year is probably in the 90’s.

When it comes to vehicles, they are utilitarian to me. Make and model are not important. If it is comfortable to drive, can handle what I need to transport, and the price is right, it’s my favorite car.

I have mostly driven mini vans or small SUVs, in large part because of what I haul for ministry activities. After my favorite cars

was totaled in an accident, which was not my fault, God provided a small sedan. I felt like I was driving a Big Wheel down the road. Jerry heard my heartache and wanted to help.

Fast forward to that summer when Jerry and I worked two back to back weeks of camp. I had one day off between sessions.  I chose to spend the day alone, letting my mind wander and refresh for the week ahead. Jerry found himself in conversation with a person at camp who sold used cars. Excited that he could get me a vehicle better suited for me he initiated a trade negotiation.

Upon waking from my nap, Jerry’s first question to me was, “How much money is in our checking account?”

“I don’t know,” I grunted through my hazy awareness.

Believing once I woke up more I could respond with an answer he wanted, Jerry asked the same question a couple more s. As his intensity grew, so did his disbelief that I would not know that information.

I explained we had money in the account and were not overdrawn. Currently my focus was on camp, not our finances. Why was it so urgent to get this information?

Then I learned Jerry had been working with Phil on a car deal, with which he was hoping to surprise me. Shaking the remaining sleep from my head I assured him I was surprised, and quickly asked for details.

“Phil wants to sell the van his wife is driving, and it seems to be just what you need,” he told me.

“Are you kidding me?” I saw the van Phil’s wife drove to camp. It was a full-size van tricked out with a kitchenette, bed, and the comforts of a home away from home. We already owned one full-sized van, why would we want or need a second? Yes, I needed room to haul equipment to camp, and collect wheelchair donations, but a minivan would suffice.

Flummoxed, Jerry didn’t know what to do. Thinking the gentleman’s agreement he

made would delight me, he simply wanted to know if the amount of a check he wanted to write to Phil would be good. We looked at each other wondering, what do we do now?

Left with no other choice, Jerry went to tell Phil the deal was off. Embarrassed, my husband told him there had been a misunderstanding, I was not interested in a full-size van.

I was surprised when Jerry came back to me, smiling, with Phil by his side.  Phil asked, “Joan, why are you not interested in the van?”

“We already have a full-size van, and the one Tara is driving is so plush that it would not work for the way I need to use it.”

Phil shared, “That is not the van I am selling. As Jerry described it, you need an extended length minivan. That is what Tara drives at home, and the car we are selling.”

The tension broke and laughter ensued. Jerry realized he had used the term “full-size” when he really meant, “extended length.” We all took a deep breath. The deal was a good one, once we got our communication straightened out. A week after camp ended the trade was made. That van lived a long and full life with us and was the ministry tool we needed, but almost missed.

Years later, Jerry and I reflect on this story and snicker. In hindsight we see how each misstep occurred. At the time we thought each other was operating in an alternate universe.

This story is a microcosm of communication errors that happen in any relationship, but particularly in marriage. One of us hears part of a story and acts upon that. We make assumptions about what the other person said or meant. We take offense if we don’t have the answer to a question someone asks. We may be incredulous that the other person doesn’t know or get what we are asking. We want to resolve the situation now. We don’t understand why someone isn’t appreciative of the effort we made on their behalf.

Communication mishaps are not unique to car buying. Couples need to learn to work on how, when and what we communicate. We do not always get it right, but here are some to the tips we try to remember.

Assume the best. I am thankful for my husband who wants to hear the cry of my heart and make my life easier. Jerry knew that if he could work out the car deal a huge load would come off my shoulders.

Together we find it helpful to offer a signpost before starting a conversation out of the blue. It might be something as simple as, “Is this a good time to talk about my thoughts on that purchase?” or “I would like to turn the page and talk about our vacation plans.” Sometimes we clarify, “Are we done on this topic? If so, can we chat about which lawn service we want to hire?” Remember to respect the answer, and not just ask the question.

Lastly, we try to clarify, particularly about big ticket items, whether we have arrived at the final decision or if this is simply a book mark allowing more time to process. This helps us avoid looking back and saying, “but you said OK, I thought you meant it was a go,” only to learn the other said ok, meaning I heard what you said and will consider that.

What is one of the best tips you were taught, practice, or learned the hard way in communicating with your spouse? I’d love to hear!