Last week Jerry and I participated in our first seeJesus staff retreat.  We spent a couple 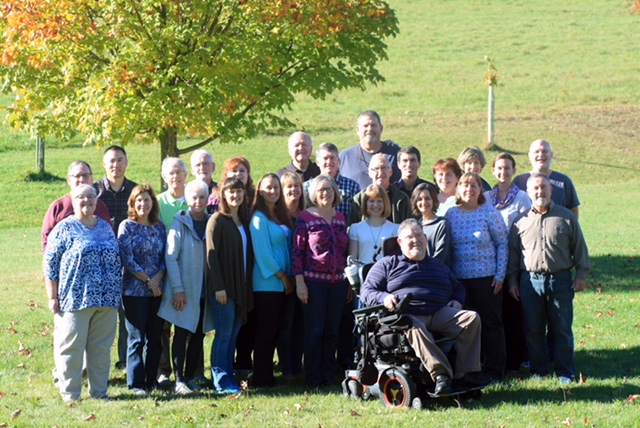 days with 34 of our co-workers at a private retreat site in far northern Pennsylvania, near the New York border.  In preparing for the trip we were told that cell phone service was sketchy there at best.  Apparently I was not clear on the implications of that.

Because Jerry and I were traveling alone I printed off the list of everyone’s cell phone numbers in case we had any trouble in route.  I did not print directions (though we’d never been there before) because Jerry had his phone and we could use his maps app.  That was our ONLY option to find our way through all the back roads because my phone’s GPS was out of service.

We had been told that it would take us about 4 hours to get to the retreat site.  We were a little over 3/4 of the way there, enjoying the winding roads, the vibrant red and gold leaves and the sun glistening off of lakes when Jerry said, “I just lost cell service.”

At each turn he told me the turn I was to make, and then gave me a heads up on the upcoming direction.  At the time he lost the signal I knew I had about six more miles to go and then needed to turn right on route 487.  After that I had no idea.  The area we were traveling through was similar to areas where Jerry has said, “I don’t even know if Jesus could find us here if the rapture came right now.”  (This was said tongue in cheek, no need to write me on how theologically wrong that statement is – we know :)) 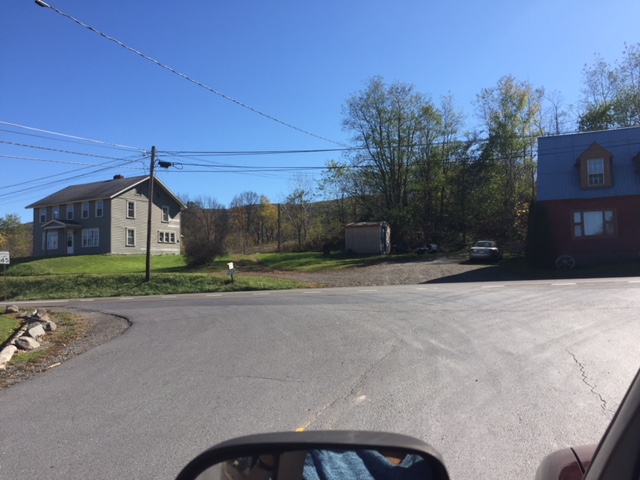 As I drove those six miles I prayed that God would either allow the cell service to return or have some very clear directional signs at that intersection.

We came upon route 487 and I wondered what would happen next.  I am not sure our rear wheels had fully completed the turn when Jerry said, “Cell service is back.”

That may have been the quickest answer to prayer I have ever encountered.  Service stayed with us and led us directly to our destination.  I thanked the Lord for His quick response and vowed to next year print out the directions before starting out.

Isn’t that just like God?  He gives me the info I need to know on an “as needed” basis.  When that information comes to an end I need to trust Him for the next.  Reminds me of a saying I heard many years ago, “God is rarely early but never late.”